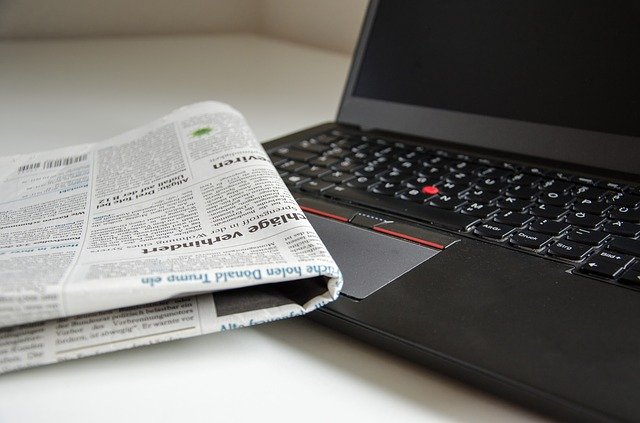 The U.S. Court of Appeals for the Ninth Circuit held that a trustee’s lien avoidance power extends to unperfected proceeds of consigned goods. In re Pettit Oil Co., 917 F.3d 1130 (9th Cir. 2019). To read the full published decision, click here.

The debtor was a distributor of petroleum products that entered into a consignment agreement with IPC (USA), Inc. (“IPC”). Pursuant to the agreement, IPC delivered consigned fuel to the debtor at various “card lock” sites located at the debtor’s stations. The debtor’s commercial customers would then use access cards to purchase the fuel. Afterwards, the debtor sent invoices to the customers instructing them to remit payment to IPC, but occasionally some customers would inadvertently send payment to the debtor instead, who would promptly forward the payments to IPC.

Nevertheless, when the debtor filed for bankruptcy, some of the cash and accounts receivable from the sales were in the debtor’s possession, as well as some of IPC’s fuel. The chapter 7 trustee commenced an adversary proceeding seeking determinations that the consignment was a “true” consignment under the Uniform Commercial Code, and that the trustee could use her lien avoidance power to avoid IPC’s interest in the cash, accounts receivable and value of the fuel because IPC had not filed a financing statement or otherwise perfected its interest.

Section 9-319(a) of the Uniform Commercial Code grants to consignees “rights and title” to goods under consignment for purposes of determining the rights of creditors. Thus, even though the debtor did not truly own the consigned goods, the U.C.C. treated the debtor as having an ownership interest in them.

The chapter 7 trustee maintained that the U.C.C. therefore treated IPC (as the consignor) as having a security interest in the goods and their proceeds subordinate to her interest as a hypothetical lien creditor, because it was undisputed that IPC had not perfected its interest. IPC contended that even if section 9-319(a) provided the debtor with an interest in the fuel (i.e., the “goods”), it did not provide the debtor with an interest in the proceeds of the sale of the fuel. The bankruptcy court sided with the trustee and entered summary judgment in her favor, which the Bankruptcy Appellate Panel for the Ninth Circuit affirmed, in In re Pettit Oil Co., 575 B.R. 905 (9th Cir. BAP 2017). Upon IPC’s further appeal, the Ninth Circuit affirmed.

IPC reasoned that the debtor did not have an interest in the proceeds because section 9-319(a) does not specifically mention proceeds. The Ninth Circuit characterized IPC’s reasoning as “strained,” pointing to “numerous references throughout the U.C.C. that treat a consignment as a security interest for all practical purposes.” The court found particularly pertinent U.C.C. § 9-324(b), which grants priority to perfected purchase-money security interests in inventory as well as the proceeds of inventory. The court noted that IPC could have availed itself of this protection by perfecting its interest in the goods (and proceeds) as allowed by U.C.C. § 9-319(b) and that “there is no persuasive reason to interpret Article 9 as limiting the reciprocal effect—that a consignor loses priority in the proceeds when it fails to perfect its interest.”

Furthermore, the court determined that sound public policy bolstered its holding, because, “[t]o the outside world, goods and proceeds held by a consignee appear to be owned by the consignee, and creditors might reasonably believe as much when they decide to lend the consignee money . . . . A ruling that ‘proceeds’ are outside the scope of the perfection rules would disrupt the delicate balance the U.C.C. drafters struck between the interests of consignors and the interests of the consignee’s other creditors.”

Accordingly, the court held that the term “goods” in section 9-319 includes the proceeds of those goods, as a matter of statutory construction and as supported by considerations of public policy.

IPC’s argument that section 9-319 grants a consignee an interest in “goods” under consignment, but not necessarily “goods and their proceeds” may hold some appeal to strict constructionists. However, inasmuch as Article 9 treats consignors as having a purchase-money security interest in the consigned goods, the other provisions of Article 9 concerning proceeds, priority and perfection of a security interest are triggered. The best protection for a consignor therefore appears to be to file a financing statement perfecting its interest in the consigned goods (and, for good measure, in their proceeds).

These materials were prepared by Kit James Gardner of the Law Offices of Kit J. Gardner in San Diego (kgardner@gardnerlegal.com). Editorial contributions were provided by Adam A. Lewis of Morrison & Foerster LLP in San Francisco (alewis@mofo.com).