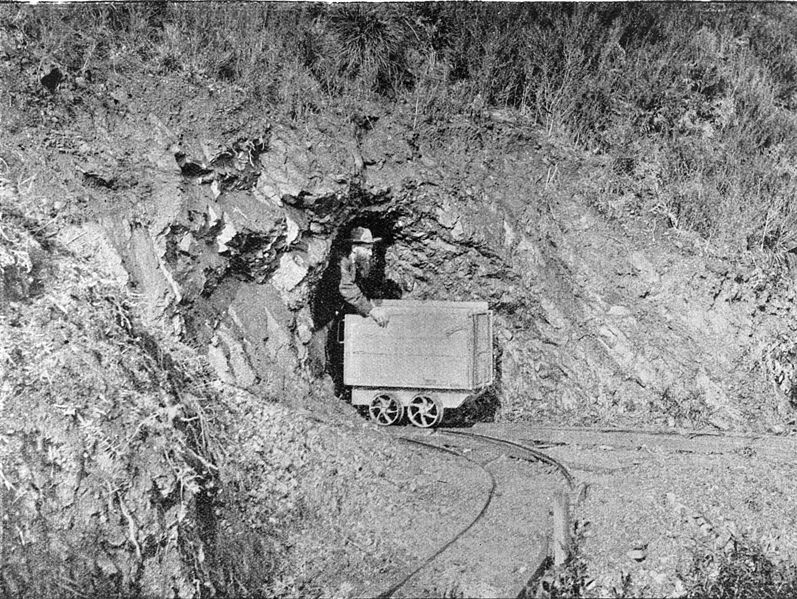 Posted at 16:47h in Chapter 15 Round-Up by Southbaylaw_Ad 0 Comments

Among its Venezuelan projects is the 9,600-acre Las Cristinas mine.  Court papers said the site’s untapped gold deposits are among the largest in the world, containing an estimated 20 million ounces of gold.  Crystallex filed for Chapter 15 bankruptcy protection in Delaware on the same date to protect its US assets while seeking a Canadian restructuring.  Delaware Bankruptcy Judge Peter Walsh granted recognition on January 20.

The company continues to operate, but appears to be staking its restructuring hopes primarily on arbitration claims for $3.8 billion in alleged losses suffered in connection with the Las Cristinas agreement.  Crystallex said it has invested more than C$500 million in the uncompleted Las Cristinas project.  The company believes an arbitration award will provide sufficient funds to pay all its creditors in full while leaving value for the company’s shareholders.

Those creditors include secured lenders China Railway Resources Group (owed C$2.5 million) and Venezolano Bank about (owed $1 million).  They also include $104.14 million in 9.34% senior unsecured notes the company issued on Dec. 23, 2004.  Crystallex’s CCAA filing and its concurrent Chapter 15 petition were filed on the same date its notes matured.

Recently, the company sought to alleviate its immediate liquidity concerns by means of an auctioned DIP facility.  Specifically, Crystallex sought a debtor-in-possession loan of C$35 million, convertible into an “exit facility.”

Crystallex reported to the US Bankruptcy Court that it was in receipt of multiple expressions of interest in such a facility.  Meanwhile, pending the completion of due diligence and approval by the Canadian Court, Cyrstallex sought recognition of a much smaller C$3.125 million “bridge facility” from Tenor Special Situations Fund, L.P., which the Canadian Court approved January 20.

The bridge facility expires April 16, and required US Bankruptcy Court approval by February 20.  Judge Walsh provided that approval at a hearing held yesterday.