ILC E-Bulletin: In re Lane, LLC (9th Cir. BAP) – 9th Cir. BAP holds that disallowance of a claim for lack of standing does not void a lien under 11 U.S.C. § 506(d) | South Bay Law Firm
5640
post-template-default,single,single-post,postid-5640,single-format-standard,bridge-core-1.0.2,ajax_fade,page_not_loaded,,qode_grid_1300,side_area_uncovered_from_content,footer_responsive_adv,qode-child-theme-ver-1.0.0,qode-theme-ver-24.2,qode-theme-bridge,wpb-js-composer js-comp-ver-6.4.2,vc_responsive,elementor-default,elementor-kit-6021 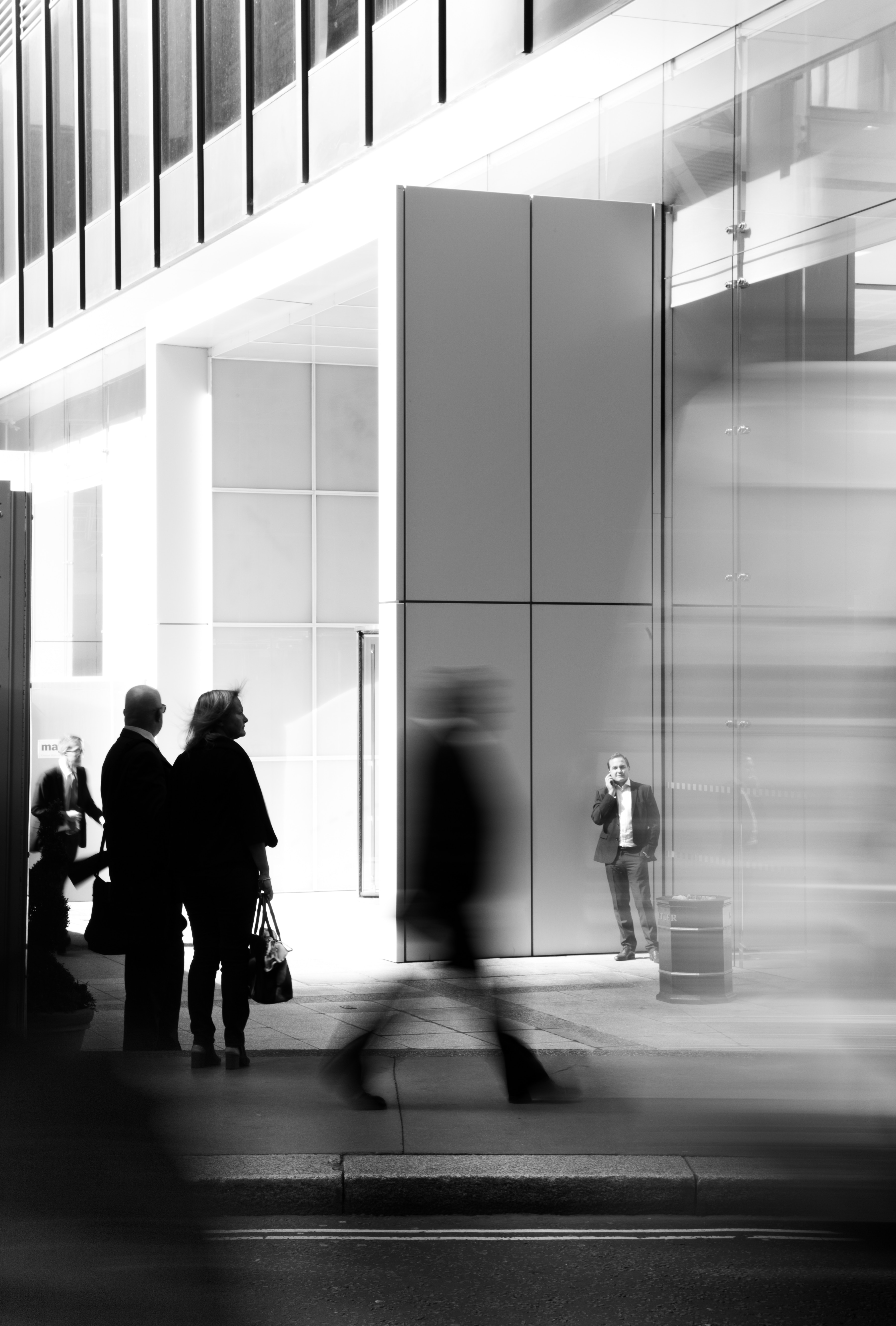 Posted at 20:00h in Uncategorized by Southbaylaw_Ad 0 Comments