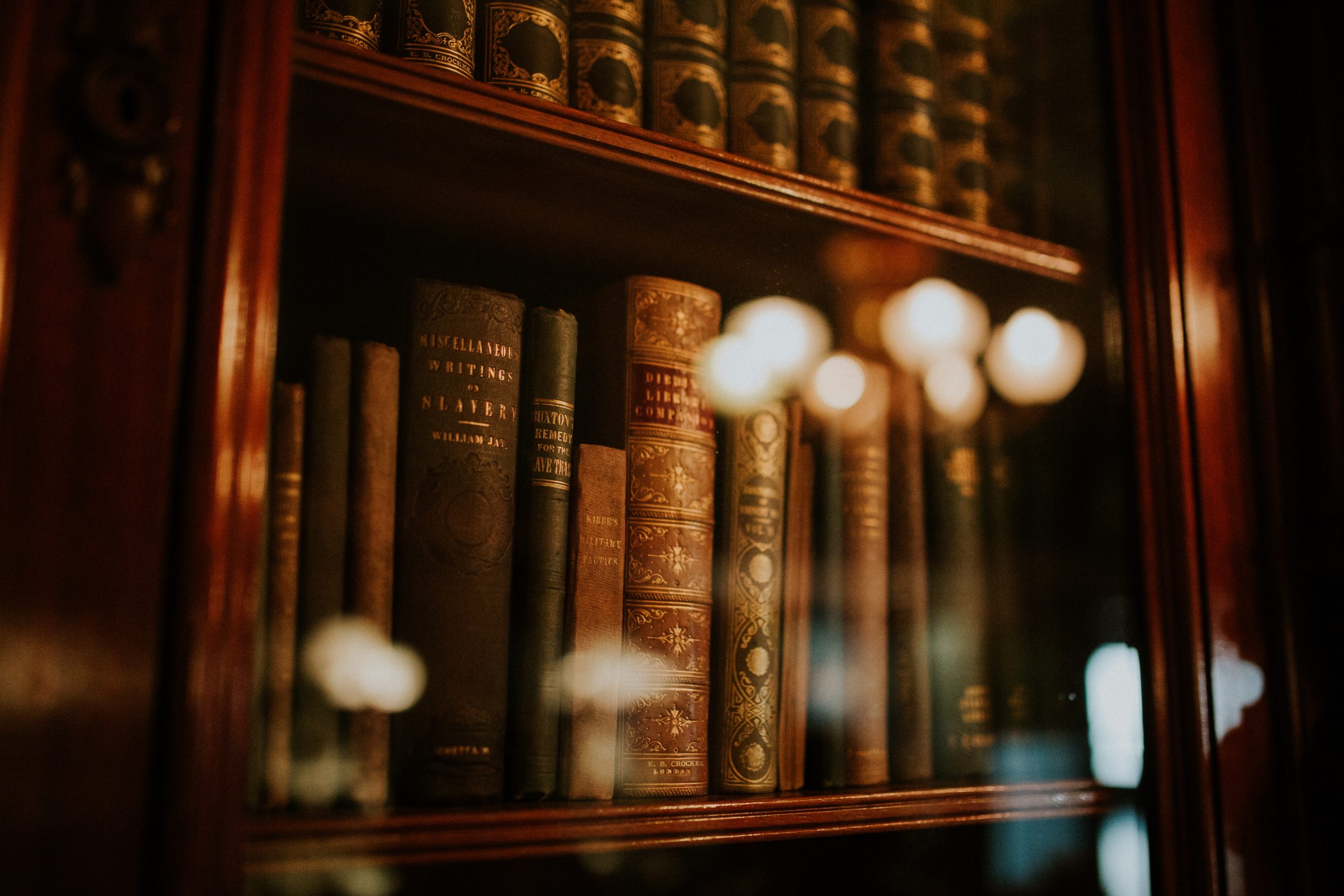 Dear constituency list members of the Insolvency Law Committee, the following is a case update analyzing a recent case of interest:

On November 20, 2017, Benzeen Inc. filed a chapter 11 petition and listed an ownership interest in a commercial property and an interest in a residential property in Southern California. Deeds of trust were recorded against each property by separate lenders.

In December 2017, the bankruptcy court entered an Order Setting Scheduling and Case Management Conference and Filing of Monthly Reports. The order provided:

At the June 6 hearing and status conference, only the debtor’s counsel appeared and agreed that the disclosure statement needed to be more specific and detailed. Near the end of the hearing, the bankruptcy court raised the notion of dismissal for the first time and, after some pointed comments by the court, it dismissed the debtor’s case. The bankruptcy court’s order dismissing the debtor’s case did not provide detailed findings of fact and conclusions of law but noted that the court had held the hearing and status conference, and referenced the “findings of fact and conclusions of law stated orally and recorded in open court pursuant to F.R.Civ.P 52(a) . . .”

The debtor appealed the dismissal order to the BAP. The issue on appeal was “[w]hether the bankruptcy court erred in sua sponte dismissing [the debtor’s] case at the hearing on [its lender’s] objection to the disclosure statement.”

In its analysis, the BAP first found that the bankruptcy court committed reversible error by failing to give the debtor notice of the court’s intention to dismiss the case. The BAP cited to In re Tennant for the proposition that “a court must give sufficient notice of its intention to dismiss a case and the opportunity for interested parties to be heard.” Tennant v. Rojas (In re Tennant), 318 B.R. 860, 870 (9th Cir. BAP 2004). The BAP also cited to Section 1112(b), which provides that, “after notice and a hearing,” a court may dismiss a chapter 11 case “for cause.” The BAP found that the bankruptcy court did not provide the debtor with adequate notice of the possibility of dismissal of the case at the hearing. The BAP pointed out that there was no pending motion to dismiss, and that the bankruptcy court’s tentative ruling issued a day before the hearing indicated only that it was inclined to disapprove the disclosure statement, not that it intended to dismiss the case. At the hearing, the court made abundantly clear that it was displeased with the debtor’s conduct, as evidenced by the court’s pointed comments, but it did not raise the possibility of dismissal until nearly the end of the hearing. The BAP found that the bankruptcy court had committed reversible error.

This case highlights that debtors, and indeed all parties, must be afforded the requisite due process and procedural safeguards when it comes to dismissing a case.