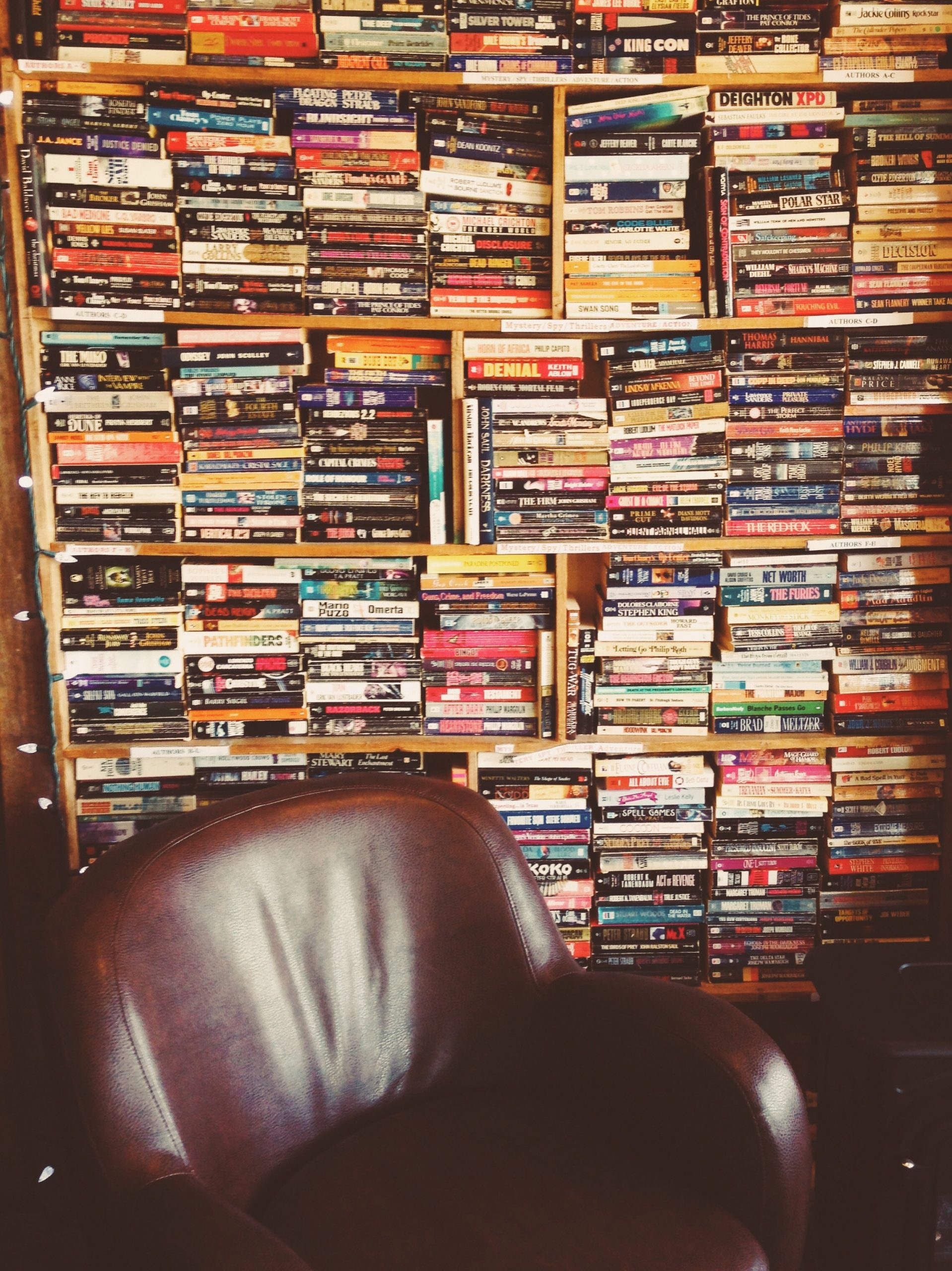 In In re Jakubaitis, No. CC-18-1069-FLS, 2019 Bankr. LEXIS 716 (9th Cir. BAP Mar. 7, 2019), the Bankruptcy Appellate Panel for the Ninth Circuit held that the bankruptcy court erred when it granted relief from the automatic stay post-discharge, but nonetheless affirmed the decision on the basis that the error was harmless.

The debtor filed a Chapter 7 voluntary petition in January 2013 and scheduled a 2005 Mercedes as one of his assets. The vehicle was subject to a lender’s purchase money lien. The debtor did not reaffirm his debt to the lender, and the lender never filed a proof of claim. The bankruptcy court entered a discharge order in January 2014 and closed the case.

Another creditor successfully reopened the debtor’s case in January 2015. Several years later, in January 2018, after the debtor fell behind on his car payments, the lender filed a motion for relief from the automatic stay to enforce its repossession rights in the vehicle. The debtor opposed, arguing prejudice and hardship, and also arguing that the lender was barred from relief under the doctrine of laches. The bankruptcy court issued a tentative ruling observing that, technically, the automatic stay was not implicated and that the debtor was protected by the discharge injunction instead. Nevertheless, the bankruptcy court entered an order lifting the automatic stay and permitting the lender to repossess the vehicle, but not to pursue any deficiency claim. The debtor appealed to the BAP.

The BAP held that once a bankruptcy court enters a discharge order, the automatic stay terminates and is replaced by the discharge injunction. See 11 U.S.C. § 362(c)(2)(C). As such, the bankruptcy court erred when it granted the lender’s motion for relief from stay.

Furthermore, the BAP held that the motion to lift the automatic stay could not be interpreted as a motion to modify the discharge injunction, because bankruptcy courts do not have discretion to do so. The statutory injunction of Section 524(a)(2) is “set in statutory concrete” and cannot be modified. Ruvacalba v. Munoz (In re Munoz), 287 B.R. 546, 550 (9th Cir. BAP 2002). Bankruptcy courts may only determine the scope of the discharge injunction, and only through an adversary proceeding.

However, the BAP found that the bankruptcy court’s error was harmless because the lender’s motion and the bankruptcy court’s order were “unnecessary” in order for the lender to pursue the relief it was seeking. The BAP held that a secured lender need not file a proof of claim to enforce its in rem rights to repossess property subject to a valid lien, and the discharge injunction does not impair a lender’s repossession rights—only its rights to pursue deficiency claims against a debtor. As to the debtor’s laches argument, the BAP held that the issue whether the lender’s delay precluded it from repossession was not properly before the BAP and declined to rule on the issue.

The BAP affirmed but—interestingly—also observed that the exact same result would follow if it reversed. Either way, the lender’s repossession rights would be unaffected.

Secured lenders are often faced with challenging borrowers who threaten litigation whenever the lender seeks to enforce its lien rights. It is not surprising that the lender in this case sought a “comfort order” in an effort to avoid future litigation. The effort failed in this instance, but secured lenders should be comforted by the fact that yet another opinion supports a lender’s post-discharge repossession rights.