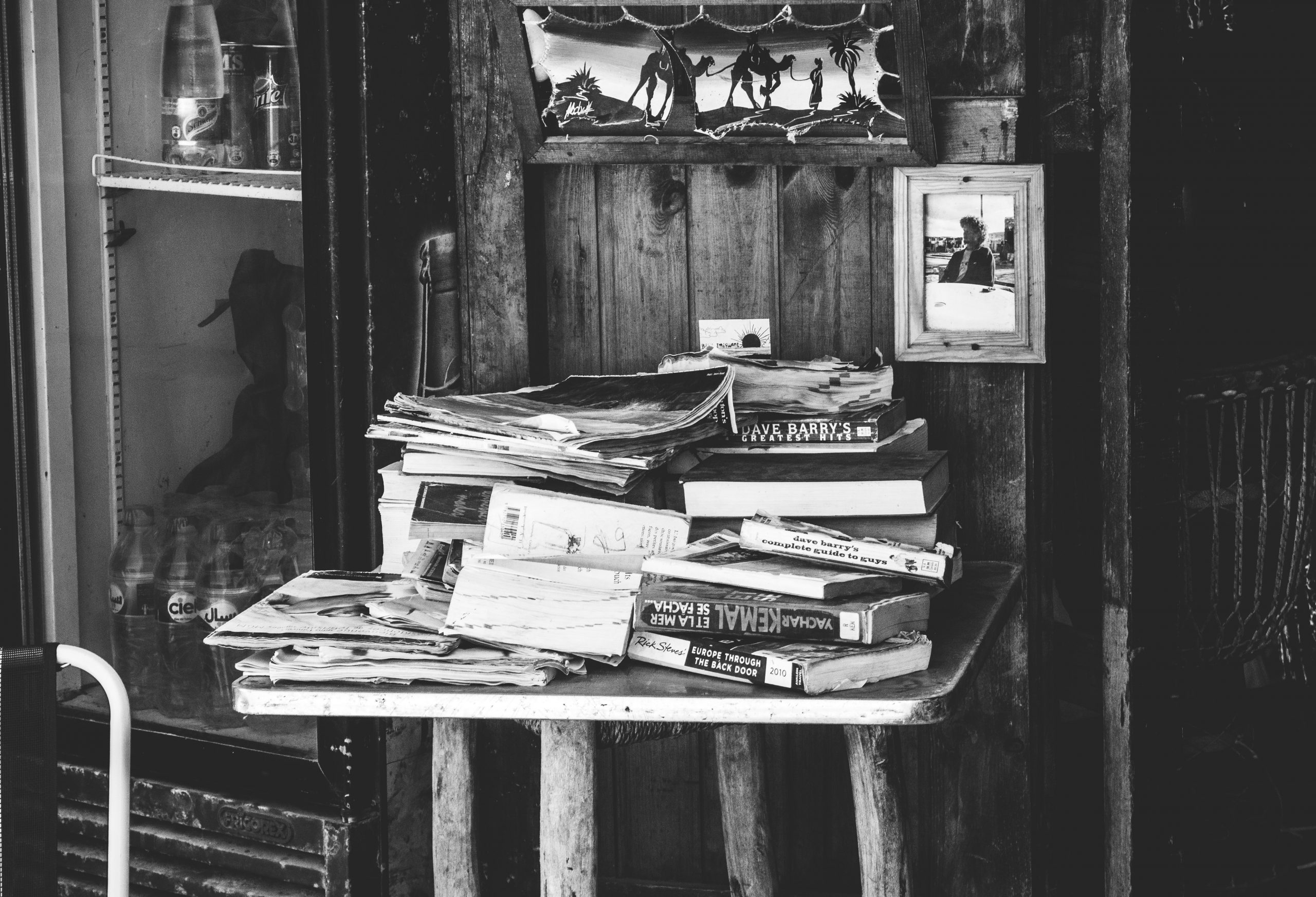 Posted at 12:59h in Cases of Interest by SouthBayLaw_Ad 0 Comments

SUMMARY
Addressing a possible conflict between state and federal precedents, the Bankruptcy Appellate Panel for the Ninth Circuit, in Highland Greens Homeowners Ass’n v. de Guillen (In re de Guillen), 604 B.R. 826 (9th Cir. BAP 2019), held that assessment liens of a homeowners association (“HOA”) are secured claims in bankruptcy only to the extent of the amount stated in the recorded lien. HOA liens are not continuing liens unless the CC&Rs so provide.

Highland Greens Homeowners Association (“Highland”) recorded an assessment lien for delinquent dues on the condominium owned by Maria Basave de Guillen (“Debtor”). Debtor sought relief under Chapter 13 of the Code. Highland filed a proof of claim for the amount of the recorded HOA lien plus interest, attorney’s fees and subsequent delinquent fees.

The Debtor objected to Highland’s claim. Bankruptcy Judge Catherine E. Bauer sustained the objection in part, allowing the claim in full but allowing the secured claim only to the extent of the recorded lien amount plus interest and relegating to unsecured status those assessments and charges which accrued after recordation of the lien.

Highland appealed to the BAP which affirmed the Bankruptcy Court decision.

Writing for the BAP, Judge Lafferty held that:

1) The plain language of Civil Code § 5675 did not support a lien for later accrued assessments;

3) More recent California state court decisions had failed to follow Bear Creek. In Diamond v. Superior Court, 217 Cal. App. 4th 1172 (2013) the Court of Appeal limited the amount of a lien to the amount initially stated in the notice; and

4) Bear Creek was distinguishable in any event from the de Guillen case because in Bear Creek the CC&Rs and each of its lien notices specifically stated that HOA assessments would be deemed to include subsequent delinquencies. The Highland CC&Rs did not contain this language.

Unless the CC&Rs specifically provide that an HOA assessment lien includes subsequent delinquencies, HOAs must record new liens for subsequent defaults. When homeowners seek bankruptcy relief, HOAs will have unsecured claims for all delinquencies not covered by recorded liens.

Warren and Guajardo on which Judge Lafferty and the BAP relied are both reported in Westlaw but not officially published. Both arose from Northern District of California bankruptcy cases in which bankruptcy courts (Judges Blumenstiel and Montali, respectively) sustained objections to HOA claims in bankruptcy on the same grounds as de Guillen.