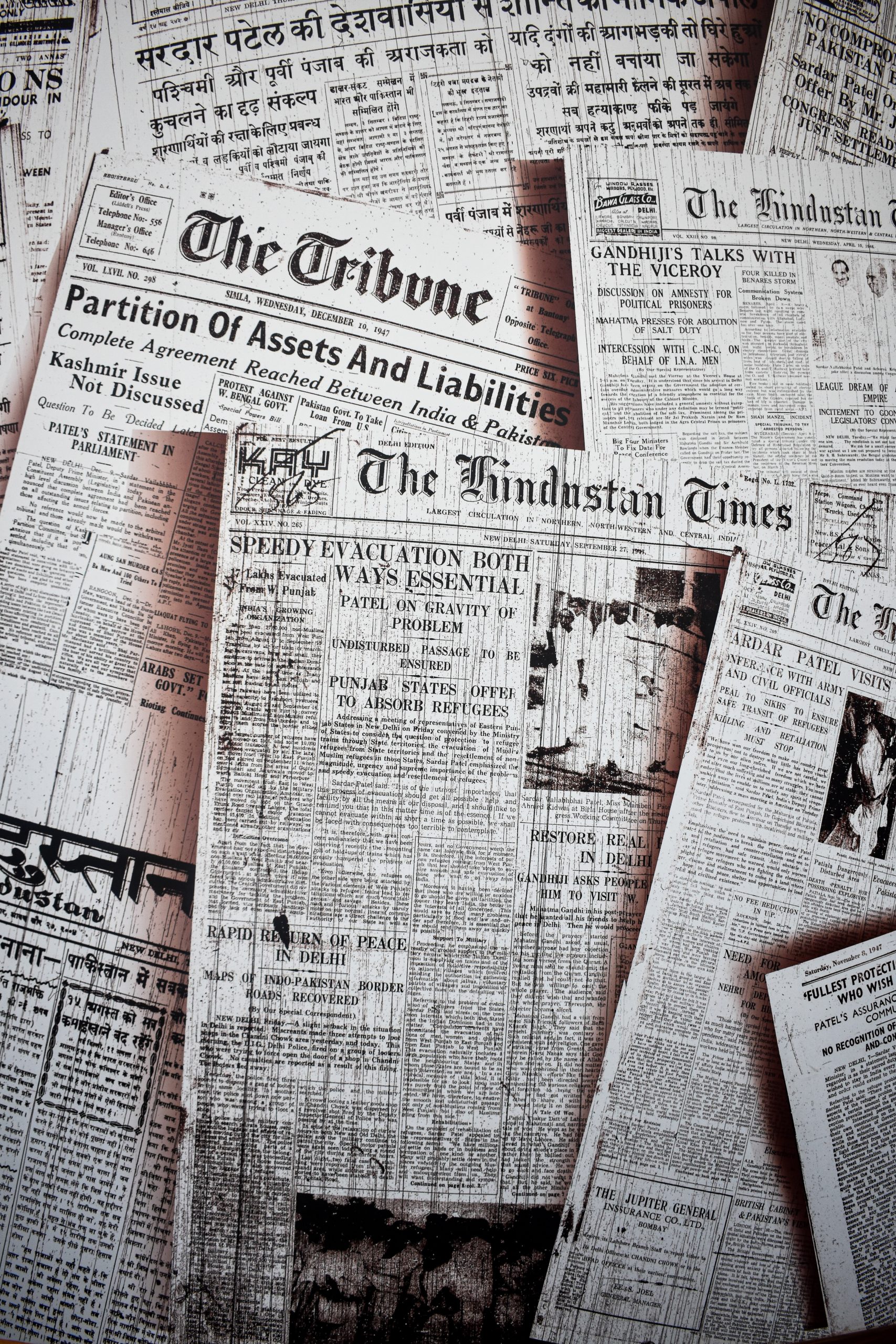 In 2018, three petitioning creditors filed an involuntary chapter 11 petition against QDOS, Inc. (aka Desksite). QDOS responded by filing a motion to dismiss the petition asserting that one of the creditors, Felice Terrigno, was not a qualified petitioning creditor. Less than 48 hours before the hearing on the motion, a fourth petitioning creditor, Jim Maddox, was added. Additionally, Maddox filed a proof of claim, which the court characterized as a “cagily-drafted document” in which Maddox merely stated that he is owed “not less than $220,000,” rather than the actual amount owed.

Under Section 303(b)(1), an involuntary petition may be commenced against an alleged debtor by three or more entities, each of which must be a “holder of a claim . . . that is not contingent as to liability or the subject of a bona fide dispute as to liability or amount” if such noncontingent, undisputed claims equal at least $15,775 more than the value of any lien on property of the debtor. The petitioning creditors bear the burden of proving all the elements of Section 303(b)(1). Once met, the burden of proof shifts to the alleged debtor to show that there is a dispute as to a material fact. If there is a genuine issue of material fact that bears upon the debtor’s liability or amount of a claim, then the petition must be dismissed. See Laxmi Jewel Inc. v. C&C Jewelry Mfg., Inc. (In re C&C Jewelry Mfg., Inc.), No. 08-1190, 2009 Bankr. LEXIS 4517 at *21-22 (B.A.P. 9th Cir. 2009).

Evaluating Maddox as a qualified petitioning creditor, however, was more complicated. No one disputed that Maddox was a creditor of QDOS. Instead, QDOS disputed the amount of his claim, asserting that the loan Maddox made to QDOS was usurious. While disagreeing with that conclusion, Maddox argued that the allegedly usurious interest portion of the claim would merely be cancelled under state law, leaving the principal amount undisputed.

The court found it surprising that, in light of the changes to Section 303(b)(1) under BAPCPA as well as the legislative history, a number of courts still hold that a claim that is “partially disputed as to amount” is not sufficient to disqualify the claim as being “subject of a bona fide dispute” within the meaning of Section 303(b)(1). The court refused to follow those courts, instead holding that “a dispute as to a portion of a claim can be a bona fide dispute as to liability or amount.” Congress intended, the court held, “that a bona fide dispute as to either liability or the amount of the claim be sufficient to disqualify the creditor holding such claim from qualifying as a petitioning creditor in an involuntary case.” Interpreting Section 303(b)(1) in anything other than this fashion would read the words “or amount” out of the statute.

The court next examined whether a bona fide dispute existed as to Maddox’s claim. For a “bona fide dispute” to exist, the alleged debtor must do more than “just disagree with the amount of the claim.” Rather, the court should determine if there is “an objective basis for either a factual or legal dispute as to the validity of the debt.” See In re Vortex Fishing Sys., Inc., 277 F.3d 1057, 1064 (9th Cir. 2002). While the court need not evaluate the “potential outcome of a dispute,” it should determine if “there are facts that give rise to a legitimate dispute over whether money is owed, or, in certain cases, how much.” See In re C&C Jewelry Mfg., Inc., 2009 Bankr. LEXIS 4517 at *21.

Here, Maddox’s claim was based on a $250,000 promissory note with a $25,000 “loan fee.” The term of the loan was only six months, thereby resulting in an effective per annum interest rate of 20%, or double the rate allowed by state law. Maddox tried to argue that this “loan fee” was not interest and that various exceptions to usury applied, but the court found that a legitimate dispute existed over how much money was owed, and disqualified Maddox as a petitioning creditor.

The court further refused to take Maddox’s proof of claim into account. “In a nutshell, Mr. Maddox cannot be permitted to disobey multiple court orders requiring his appearance at an evidentiary hearing, consistently dodge cross-examination on pleadings he filed in support of the contention that he is a qualified creditor and still qualify as a petitioning creditor.” There being no probative evidence of Maddox’s claim, the court found that the petitioning creditors have failed to meet their burden of proof and dismissed the involuntary petition with prejudice.

Filing an involuntary petition is always a risky business. But it is a particularly bad sign for a petitioning creditor when a court devotes the first two pages of a seven page published decision on how two of the petitioning creditors repeatedly failed to comply with the court’s orders to be examined, and ends by setting a hearing on whether judgment should be entered against all of the petitioning creditors for the alleged debtor’s attorneys’ fees for opposing the involuntary petition (later calculated to exceed $29,000). There is no controlling Ninth Circuit precedent on the question of whether or not a dispute as to a portion of a claim can be a bona fide dispute as to liability or amount for purposes of Section 303(b)(1). The petitioning creditors have since appealed the decision, and the hearing on imposition of a judgment and the amount thereof has now been deferred pending resolution of the appeal.