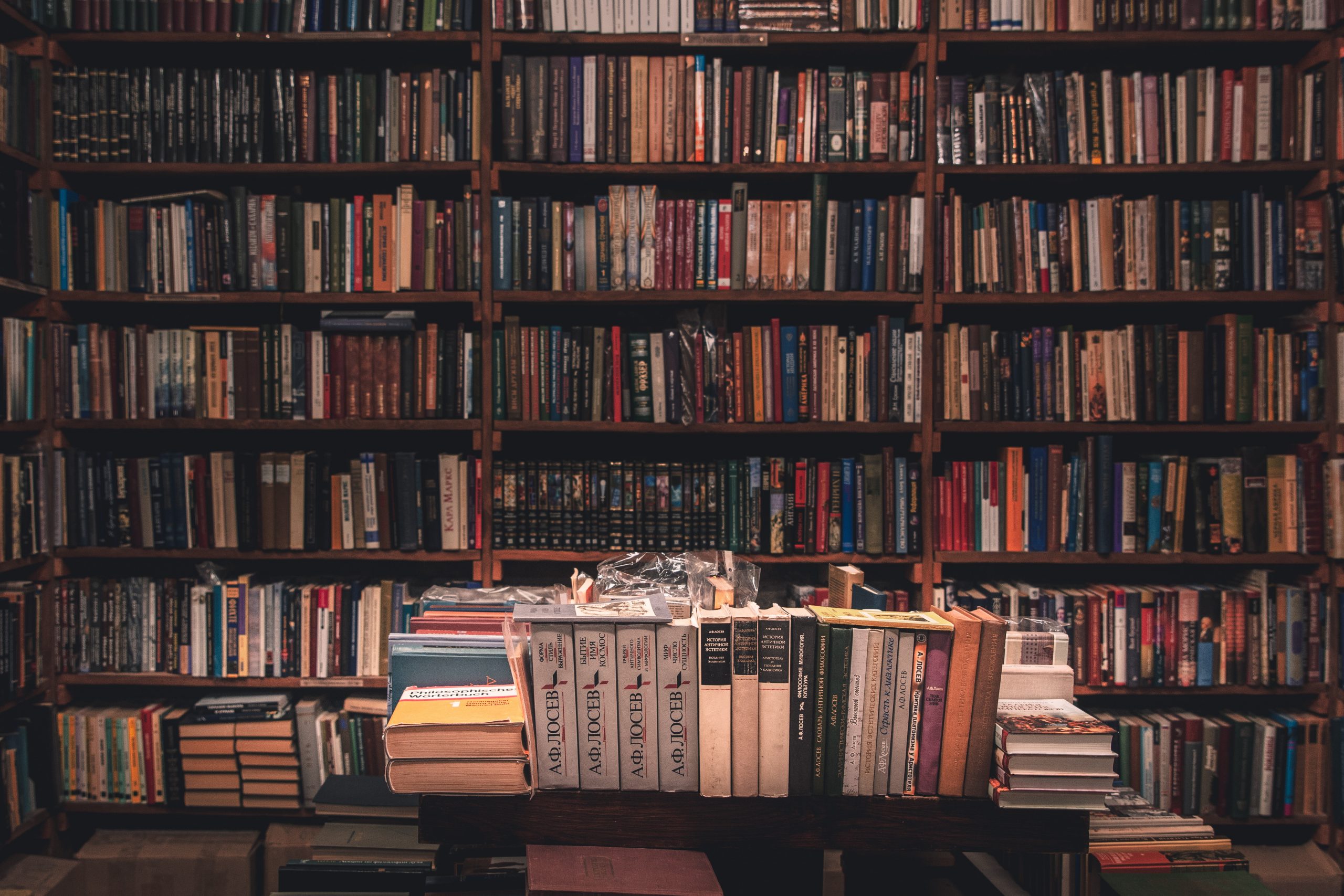 Patmont Motor Werks, Inc. (“Debtor”) filed for a chapter 11 case, which was later converted to chapter 7 with a trustee appointed. Thereafter, the trustee filed an adversary proceeding (“Adversary”) against the principals of the Debtor (“Principals”) seeking recovery of alleged preferential transfers. William D. McCann (“McCann”) represented Steven Patmont (“Steven”) and Hannelore Patmont (collectively “Patmonts”) in the Adversary. The trustee settled the Adversary with the Patmonts and filed a motion in the main case seeking approval of the settlement. Creditors Jeffrey Wichot, Barbara Wichot, and Pamela Wichot (collectively the “Wichots”) objected to the trustee’s settlement motion and moved for a Rule 2004 examination of the Patmonts, which was ordered by the bankruptcy court.

Due to events that took place at the 2004 examination, the Wichots requested sanctions against McCann and Steven, under Civil Rule 30(d)(2), and filed the request as part of their supplemental objection to the trustee’s settlement motion. At the hearing on the trustee’s settlement motion, the bankruptcy court imposed monetary sanctions in the amount of $2,500 against McCann and Steven, jointly and severally, to be paid to the Wichots’ counsel. The bankruptcy court entered the sanctions order in the main case on April 20, 2016 (“Sanctions Order”).

The court did not find credible McCann’s argument that he did not receive a copy of the Sanctions Order via ECF when it was entered. At the end of the oral ruling on the Reconsideration Motion, the court invited counsel for the Wichots to file a motion for attorney’s fees to be awarded against McCann. The court also announced that it would be issuing an order to show cause (“OSC”) why McCann should not be held in contempt for filing a frivolous motion and failing to appear at the hearing. The court entered the OSC, but for unknown reasons withdrew it shortly thereafter.

As instructed by the court, counsel for the Wichots filed an application for attorney’s fees, requesting $7,230 incurred to respond to the Reconsideration Motion and additional sanctions under the court’s inherent authority (“Fee Request”). McCann opposed the Fee Request. In their reply, the Wichots requested an additional $4,125 in fees incurred to respond to McCann’s opposition. The court declined to award any additional sanctions but awarded the Fee Request in the amount of $11,355 (“Fee Order”).

Although the court failed to apply the four-factor test outlined in Pioneer Inv. Servs. v. Brunswick Assocs. Ltd. P’ship, 507 U.S. 380, 395 (1993) to determine whether a party’s neglect is excusable under Civil Rule 60(b)(1), such failure was harmless because McCann’s request for relief was untimely. The Sanctions Order was entered on April 20, 2016, and McCann filed his Motion on June 14, 2017. A motion under Civil Rule 60(b)(1) must be filed “no more than one year after entry of the judgment or order or the date of the proceeding.” Accordingly, McCann’s Motion was filed two months too late. Addressing McCann’s argument that he had not received a copy of the Sanctions Order, the BAP indicated that even if the Sanctions Order was never entered, in order for McCann’s Motion to have been timely, it would have had to been filed no later than one year after the April 6, 2016 hearing.

While the Fee Order was silent as to the authority relied upon by the court to award the Wichots attorney’s fees against McCann, there are three possible bases for sanctions: Rule 9011, 11 U.S.C. § 105, or the court’s inherent authority. Section 105 requires a finding by clear and convincing evidence that McCann violated a specific and definite court order. Since McCann did not violate any specific court order, the granting of the Wichots attorney’s fee request was made pursuant to either Rule 9011 or the court’s inherent authority.

Because the Wichots’ fee request did not comply with the safe harbor procedures set forth under Rule 9011(c)(1)(A), and since it was made at the behest of the court, the BAP determined that the fee request was made on the court’s own initiative pursuant to Rule 9011(c)(1)(B). When assessing sanctions, sua sponte, the court was required to issue an order to show cause detailing the misconduct. In this matter, the court initially issued an OSC, but later withdrew it and vacated the hearing. As such, the BAP found that the court failed to comply with Rule 9011(c)(1)(B) by failing to allow McCann an opportunity to respond to the OSC and explain why he did not violate Rule 9011(b). It further found that the court could not shift the Wichots’ fees to McCann because such could only be granted by a motion filed by the Wichots that complied with the rule’s 21-day safe harbor requirement.

Before awarding sanctions under the court’s inherent powers, the court was required to make an explicit finding that McCann’s conduct “constituted or was tantamount to bad faith.” However, the court expressly stated that it was not finding bad faith given McCann’s explanations why he filed the Reconsideration Motion. Therefore, in light of the court’s findings, it could not impose sanctions under its inherent powers.

Since the court could not impose a sanction of attorney’s fees under Rule 9011 or under its inherent authority, the BAP found that the court abused its discretion and reversed the Fee Order.

When Civil Rule 11(b) is violated, the court may impose an appropriate sanction on motion of an aggrieved party or on its own initiative through an order to show cause. Because the imposition of sanctions is a serious penalty, due process requires that the offending party be given proper notice and an opportunity to oppose the other party’s motion or the court’s order to show cause. Accordingly, Civil Rule 11(c) sets forth detailed procedures that must be followed by the aggrieved party or the court, sua sponte, before sanctions may be imposed. Notwithstanding the fact that McCann’s Motion may have warranted sanctions, the procedures set forth in Civil Rule 11(c) for their imposition were not adhered to. As such, the BAP’s reversal of the court’s order awarding the Wichots’ attorney’s fees was proper. This case serves as a lesson to attorneys regarding the importance of full compliance with Civil Rule 11(c) and the safe harbor procedures set forth therein before filing a motion for sanctions with the court.

These materials were prepared by ILC member Misty Perry Isaacson of Pagter and Perry Isaacson, APLC in Santa Ana, California (misty@ppilawyers.com) with editorial contributions from Hon. Meredith A. Jury (ret.).