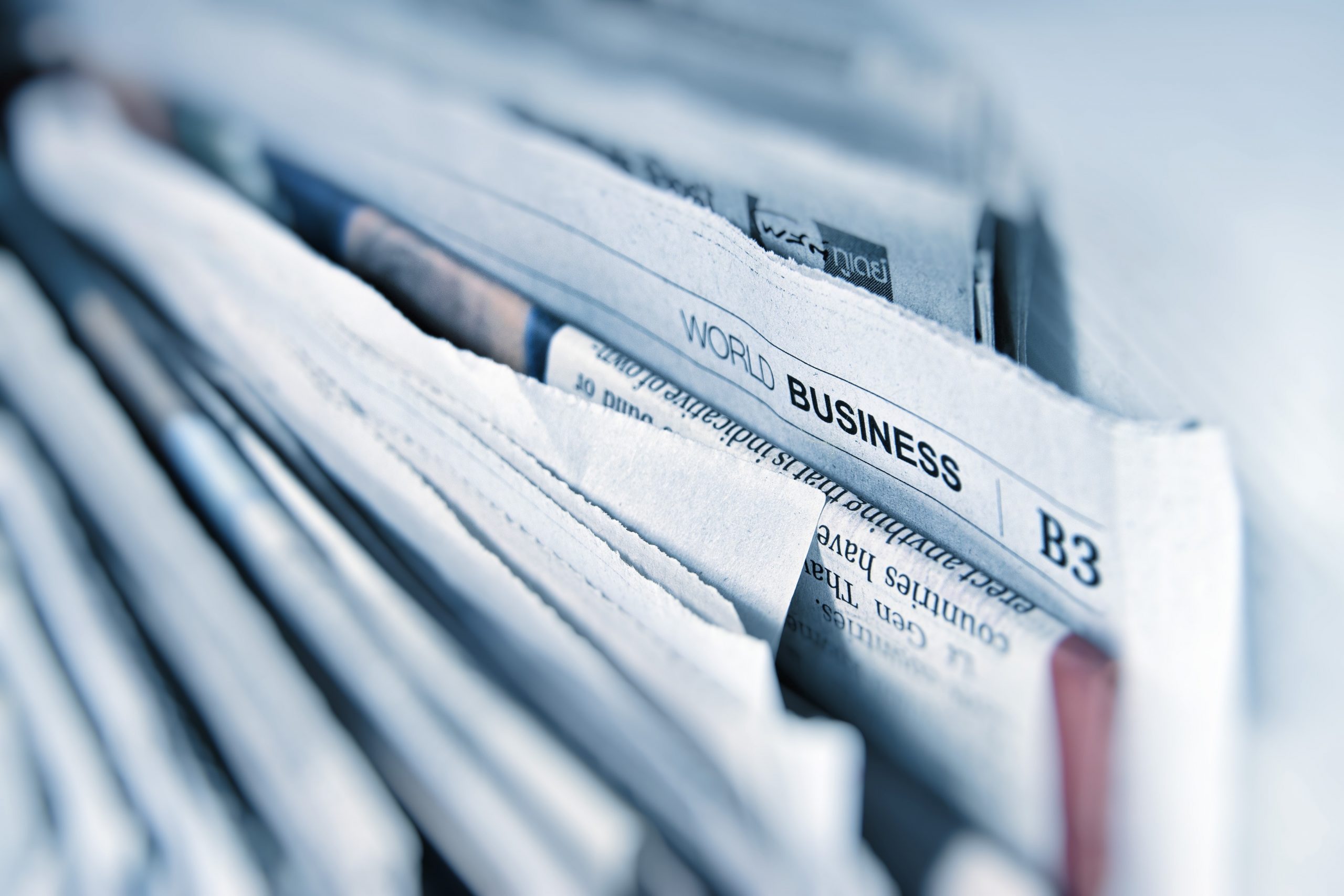 In Reddy, the bankruptcy court reviewed the law and procedure for registering a federal judgment in another district while the judgment is on appeal and concluded that there was “good cause” within the meaning of 28 U.S.C. § 1963 to permit registration of the judgment in two other federal districts, even before the appeal was concluded.

After the bankruptcy court entered a non-dischargeable judgment against the debtors for $8.46 million, the debtors filed an appeal without posting a supersedeas bond to stay enforcement. The nonexempt assets in the Eastern District of California were inadequate to satisfy the judgment, yet potentially nonexempt assets were located in two other judicial districts; Western District of Texas and Central District of California. The judgment creditor filed a motion in the bankruptcy court seeking registration of the judgment in these two other judicial districts. The court granted the motion and authorized the registration.

The bankruptcy court’s analysis focused on its review of 28 U.S.C. Section 1963, which entailed a review of basic federal judgment enforcement procedure. Section 1963 is applicable to registration of a judgment in another district “when the judgment has become final by appeal or by expiration of the time for appeal or when ordered by the court that entered the judgment for good cause shown.” (Emphasis added)

In this case, the bankruptcy court found the existence of “good cause” because (a) there were insufficient assets listed in the debtors’ schedules located within the Eastern District of California to satisfy the judgment, (b) there were multiple parcels of non-exempt real estate assets located in the Western District of Texas, and (c) there were colorable allegations of the debtors’ transfer of assets to persons in the Central District of California to insulate them from execution. These allegations were credible based on the debtors’ lack of credibility in testimony at trial, as well as the debtors’ demonstrated “patent animosity, evasiveness and willingness to manipulate assets in order to frustrate collection.” All of these factors led the court to find that “good cause” had been shown, and registration of the judgment in other districts was therefore authorized, despite the pendency of the appeal of that judgment.

Judge Klein’s analytical opinion is a useful summary of the federal law and procedures governing registration of a judgment in another district. Where a judgment debtor appeals a judgment but does not post an appeal bond to stay enforcement, he cannot preclude registration and enforcement of that judgment in other districts if the court finds there is good cause to do so. This seems a desirable provision because out-of-district assets should not be any less accessible than forum assets during an appeal.