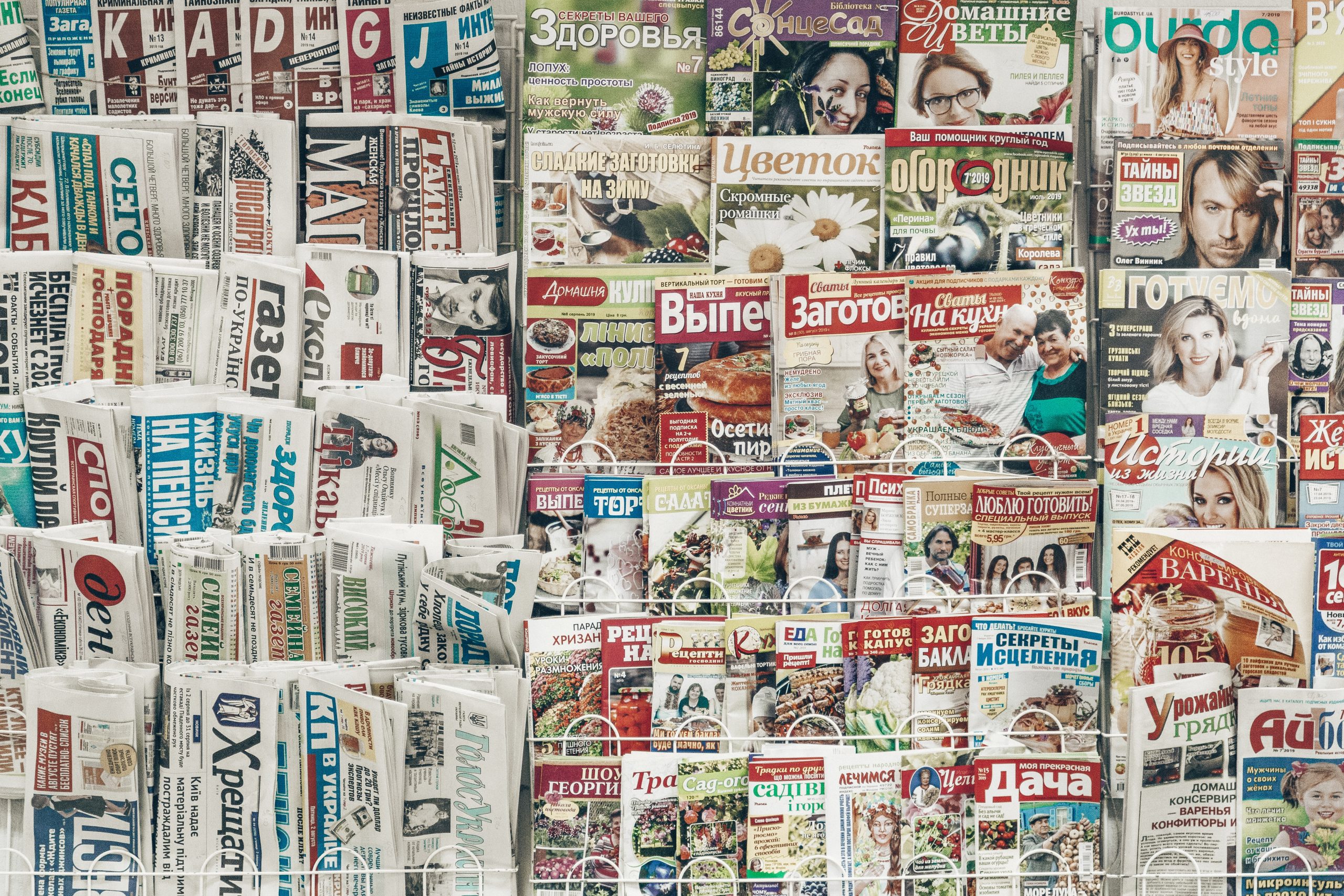 In Hugger v. Warfield (In re Hugger), 2019 WL 1594017 (9th Cir. BAP Apr. 5, 2019), the U.S. Bankruptcy Appellate Panel of the Ninth Circuit (the “BAP”) affirmed an order denying a chapter 7 debtor’s request that the bankruptcy court vacate his own discharge and dismiss his case because he had filed the case too soon to discharge $40,000 of taxes. To read the full unpublished decision, click here.

In September 2015, Anthony Hugger (the “Debtor”) filed tax returns for seven years ranging from 2001 through 2012. For those years, he owed approximately $40,000 in taxes. On January 9, 2017, the Debtor filed a chapter 7 petition. On May 9, 2017, the U.S. Bankruptcy Court for the District of Arizona (the “Bankruptcy Court”) entered the Debtor’s discharge. A few days later, the case was closed as a no-asset case.

The timing of the filing of the bankruptcy case is important because, under Section 523(a) of the Bankruptcy Code, an individual’s discharge does not discharge “any debt (1) for a tax . . . (B) with respect to which a return . . . (ii) was filed or given after the date on which such return . . . was last due, under applicable law or under any extension, and after two years before the date of the filing of the petition.” Thus, if an untimely return is filed within two years prepetition, the tax with respect to which the return was filed will not be discharged.

Presumably after the case was closed, the Debtor discovered that he had filed his petition too early. To discharge the $40,000 in taxes, he should have waited to file his petition until two years after he filed the returns.

In September 2017, the Debtor filed a motion to vacate the discharge and dismiss the case. He contended that he had filed for bankruptcy only to deal with his tax obligations (his unsecured non-tax debts totaled $569) and, therefore, he had not been granted a fresh start. He also argued that the Bankruptcy Court had the equitable authority to grant relief under section 105 of the Bankruptcy Code.

The chapter 7 trustee and the Arizona Department of Revenue (“ADOR”) opposed the motion. They argued, among other things, that a debtor lacks standing to revoke his or her own discharge. ADOR also argued that the Debtor failed to show that dismissing the chapter 7 case would not prejudice creditors.

The Bankruptcy Court denied the motion. On appeal, the BAP affirmed.

The Debtor apparently conceded on appeal that: (a) he lacked standing to revoke his own discharge under section 727(d); and (b) the Bankruptcy Court lacked equitable power under section 105(a) to revoke a discharge on request of a debtor. Therefore, the BAP examined whether the Bankruptcy Court abused its discretion when it denied the Debtor’s request for relief under FRCP 60.

The Debtor argued that relief was warranted under FRCP 60(b)(1) – “mistake, inadvertence, surprise, or excusable neglect.” However, the BAP stated that FRCP 60(b)(1) may not be used to remedy attorney error. The BAP further stated that a chapter 7 debtor seeking to dismiss his case has the burden to show that doing so will not result in “legal prejudice” to creditors. The BAP then rejected the Debtor’s argument that the taxing authorities would not be prejudiced by dismissal of the case since they could still attempt to collect the taxes until such time that the Debtor files a new chapter 7 petition.

The BAP also examined whether relief would be appropriate under FRCP 60(b)(6) – “any other reason that justifies relief.” Although the Debtor urged the BAP to adopt the analysis in In re Estrada, 568 B.R. 533 (Bankr. C.D. Cal. 2017), which vacated a debtor’s discharge under FRCP 60(b)(6), in that case the debtor proposed to convert his case to chapter 13 to pay creditors in full through a plan. In contrast, the BAP noted, in this case the Debtor was seeking relief to discharge his taxes, not pay them.

An easy takeaway from Hugger is that a debtor’s attorney needs to evaluate whether a bankruptcy filing actually will accomplish the debtor’s goal(s). If the goal is to discharge a debt, make sure the debt is actually dischargeable.

Finally, a curious fact, not noted in the BAP’s decision, is that the Debtor commenced his case by filing an emergency petition – i.e., a petition without schedules, statement of financial affairs (“SOFA”), or other required documents. After obtaining an extension, the Debtor filed his schedules and other documents 24 days after the petition date, and he did not file a completed SOFA until 77 days after the petition date. The Debtor must have had a reason for filing his petition when he did – possibly related to an IRS garnishment referred to in the SOFA – and likely benefitted from the automatic stay that took immediate effect. Thus, while the Debtor may not have fully received a “fresh start,” he probably did achieve some respite by filing for bankruptcy when he did.