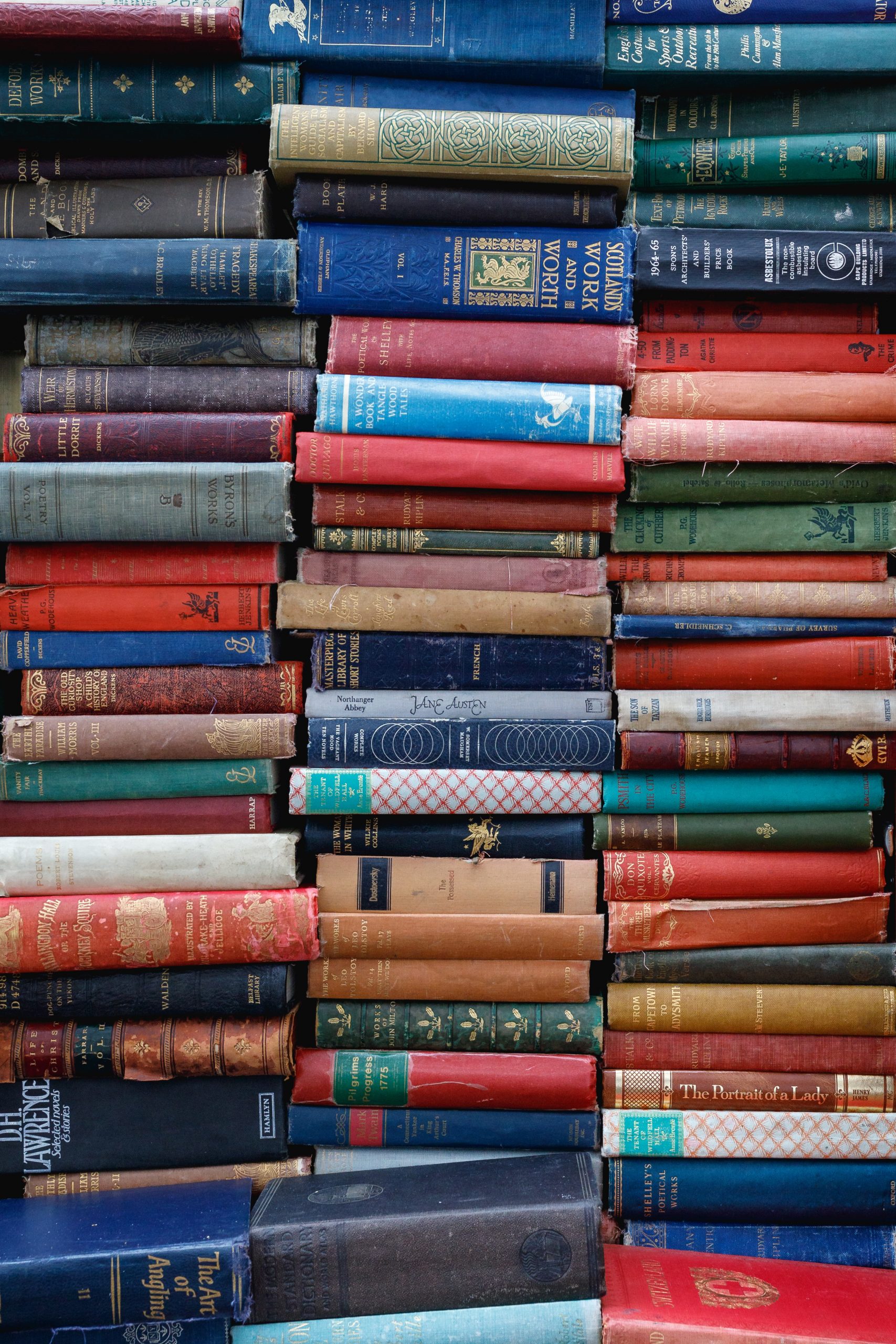 The Bankruptcy Appellate Panel for the United States Court of Appeals for the Ninth Circuit held that a bankruptcy court did not abuse its discretion in denying debtors’ motion to remand their state court lawsuit against their creditors and directing the chapter 7 trustee to dismiss the adversary proceeding. In re Morabito, No. NV-17-1304-TaBKu, 2018 Bankr. LEXIS 3604 (9th Cir. BAP Oct. 30, 2018). The BAP upheld the bankruptcy court’s decision that the debtors were not prejudiced by dismissal of the claims since they were claims of the estate and not the debtors. To read the full decision, click here.

This appeal arose from the long-running dispute between chapter 7 debtors Paul Morabito and Consolidated Nevada Corporation (the “Morabito Parties”), on the one hand, and their creditors Jerry Herbst, JH Inc. and Berry-Hinckley Industries (the “Herbst Parties”), on the other [some of this background is restated from an e-bulletin dated April 4, 2018 on a prior BAP decision arising from this bankruptcy case].

The Morabito Parties then filed a complaint in state court against the Herbst Parties the (“Fraud Action”), alleging that the original settlement was obtained through fraud and therefore unenforceable. The Herbst Parties removed the case to bankruptcy court.

Meanwhile, the Morabito Parties moved to remand the Fraud Action to the Nevada state court, based on 28 U.S.C. § 1452(b). The Herbst Parties and the trustee opposed the remand motion.

The BAP Ruling and Reasoning

The Trustee’s Motion to Dismiss

The trustee brought a motion to dismiss the appeal, contending that the Morabito Parties only appealed the notice of dismissal, without designating the order denying remand in their notice of appeal, and further argued that the Rule 41(a) notice of dismissal was not a “final judgment, order [or] decree” appealable under 28 U.S.C. § 158(a). The BAP observed that the remand order was interlocutory, and therefore merged into the final “judgment,” i.e., the notice of dismissal filed by the trustee. According to Ninth Circuit precedent, an interlocutory order is ripe for appeal when a final judgment or order is entered by the court.

The Morabito Parties’ Lack of Standing

The BAP next considered whether the Morabito Parties had pled individual claims or only claims held by the estate. The Morabito Parties argued that they had brought a claim under Nevada law for “fraud upon the court.” Under Nevada law, this could be alleged in a motion or through an independent action. Parsing the Morabito Parties’ complaint for the Fraud Action and noting the patently ambiguous language as to which plaintiff was alleging which claim for relief, the BAP upheld the bankruptcy court’s conclusion that no independent cause of action for fraud upon the court had been pleaded by the Morabito Parties. Therefore all that remained in the complaint were claims that were property of the bankruptcy estate and could only be pursued by the trustee. Accordingly, the BAP held that the Morabito Parties did not have prudential standing to either litigate their claims in bankruptcy court, or to argue that Fraud Action should have been remanded to state court.

The BAP concluded by noting that since it had determined none of the claims alleged in the Fraud Action were individual claims of the Morabito Parties, then they were not at all prejudiced by the dismissal of the Fraud Action by the trustee. They would be fully able to go back to state court and bring a new action alleging fraud upon the court.

The Morabito Parties appealed, and the Ninth Circuit affirmed the BAP decision on August 8, 2019.

Although this case revolves on a Nevada action for fraud upon the court, the law in California is similar. Fraud upon the court is a centuries-old equitable action arising under the principle that there is no worthwhile reason to uphold a judgment that has been procured by fraud. Although the motion to remand was denied, the BAP and the bankruptcy court emphasized that this outcome did not diminish the Morabito Parties’ freedom to initiate new action in state court (on their own behalf, and not the estate’s) for fraud on the court.