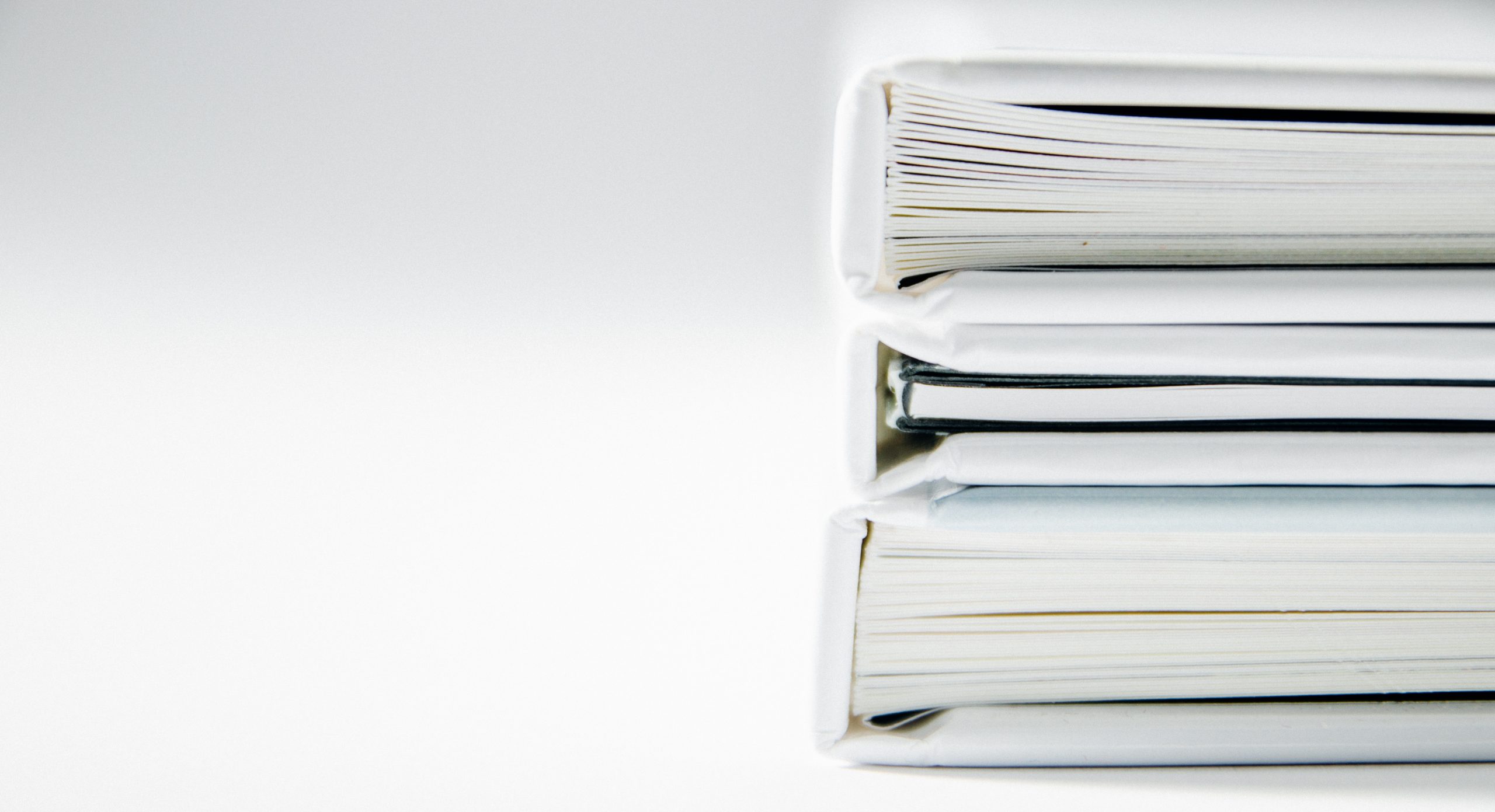 In Ress Fin. Corp. v. Beaumont 1600, LLC (In re Preserve, LLC), 2018 WL 4292023, filed September 7, 2018, the Bankruptcy Appellate Panel of the Ninth Circuit vacated the Bankruptcy Court’s grant of attorney’s fees arising from a stay violation and remanded the case to the Bankruptcy Court for further proceedings. The BAP reversed on the grounds that (1) the trustee should have filed the contempt action as a contested matter as opposed to an adversary proceeding; (2) the trustee was ineligible to recover damages under section 362(k) because a trustee is not an “individual” within the meaning that section; and (3) the court was required to determine, under the clear and convincing standard of review, that the contemnor had knowledge of the stay and intended to violate it before awarding civil contempt damages. The BAP overturned the Bankruptcy Court’s Order awarding $424,118.98 in damages against the foreclosure trustee and remanded to determine whether the evidence met this standard.

After defaulting on its confirmed Sixth Amended Chapter 11 Plan, the Bankruptcy Court converted the case to a case under Chapter 7 and granted the lender relief from stay to pursue its state law remedies. The trustee under the deed of trust, National Financial Lending (“NFL”) and its agent, Ress Financial Corporation (“Ress”), commenced a non-judicial foreclosure. However, the debtor’s counsel and the trustee’s counsel both notified Ress that, due to pre-bankruptcy reconveyances, the lender had released its lien on two of the debtor’s parcels that were erroneously included in the Notice of Default, and that proceeding with the foreclosure would constitute a violation of the automatic stay. Ress nevertheless continued, asserting the reconveyances were not valid. The trustee filed a complaint seeking declaratory relief and damages for stay violations. Ress rescinded the NOD, but continued to litigate. On summary judgment, the court determined that the attempted foreclosure was a violation of the automatic stay. After trial, the court determined that defendants’ violation of the stay was willful and intentional, that Ress’s belief that it was acting in accordance with applicable non-bankruptcy law was reckless and unreasonable, and further, that recordation of a Notice of Trustee’s Sale was a slander of title. Upon the parties’ subsequent fee applications, the Bankruptcy Court awarded fees totaling $424,118.98 against Ress and NFL.

The BAP first considered appellant’s argument that the trustee should have proceeded by motion instead of by adversary proceeding, but held that such error “if any” was harmless.

On the merits, the BAP held that although a bankruptcy trustee is not eligible to recover damages under section 362(k) because a trustee is not an “individual,” a trustee may recover damages for violations of the automatic stay as a sanction for ordinary civil contempt. For this, the trustee must meet the clear and convincing standard for obtaining contempt sanctions.

The automatic stay qualifies as a specific and definite court order, and in determining whether the contemnor violated the stay, “the court is to focus on whether the contemnor’s conduct complied with the stay, not its subjective belief or intent. To find a willful violation of the stay under either the contempt standard or under section 362(k), a bankruptcy court need not find bad faith or subjective intent, but only that the defendant knew of the automatic stay and that the defendant’s actions were intentional. However, the standard for awarding damages differs. Damages are mandatory under section 362(k), but damages are discretionary under the court’s contempt power. Under section 362(k), a party with knowledge of bankruptcy proceedings is charged with knowledge of the automatic stay, but in the contempt context, the party must not only know of the stay but also that the stay applies to its conduct. In other words, in a contempt proceeding, knowledge of the stay may not be inferred simply because the creditor knew of the bankruptcy. Even an unreasonable belief that the stay does not apply to a creditor’s claims would preclude a finding of contempt.

The BAP noted that a plaintiff seeking contempt sanctions must show by “clear and convincing evidence” that the contemnors violated a specific and definite order of the court. The Bankruptcy Court’s application of a “preponderance of the evidence standard” was error. The clear and convincing standard applies to the issue of whether the stay has been violated as well as the issue of the contemnor’s knowledge and intent. And the evidence offered by the movant must “place in the ultimate factfinder an abiding conviction that the truth of its factual contentions are highly probable.”

Thus, the BAP remanded to the Bankruptcy Court to determine whether the trustee had established by clear and convincing evidence that Ress knew that the stay applied to its conduct and then acted intentionally to violate the stay. The BAP indicated that the Bankruptcy Court should award only those attorney’s fees incurred in litigating an issue that flows from the stay violation.

This ruling highlights the distinction between an individual seeking a remedy for a stay violation under section 362(k) – which the BAP characterized as a “robust remedy” – and the remedies provided as a sanction for ordinary civil contempt. A trustee is not eligible for the former and the standards for the latter are very high. While creditors may get a “free pass” because of the high burden of proving intent to violate the stay for contempt damages, those creditors would remain liable for injuries to individuals for actual damages and, possibly, punitive damages under Section 363(k).

These materials were prepared by ILC member Judy Descalso of the Law Offices of Judith A. Descalso in San Diego and Escondido, California (jad@jdescalso.com), with editorial contributions from ILC member Gregory M. Salvato of Salvato Law Offices in Los Angeles (gsalvato@salvatolawoffices.com).