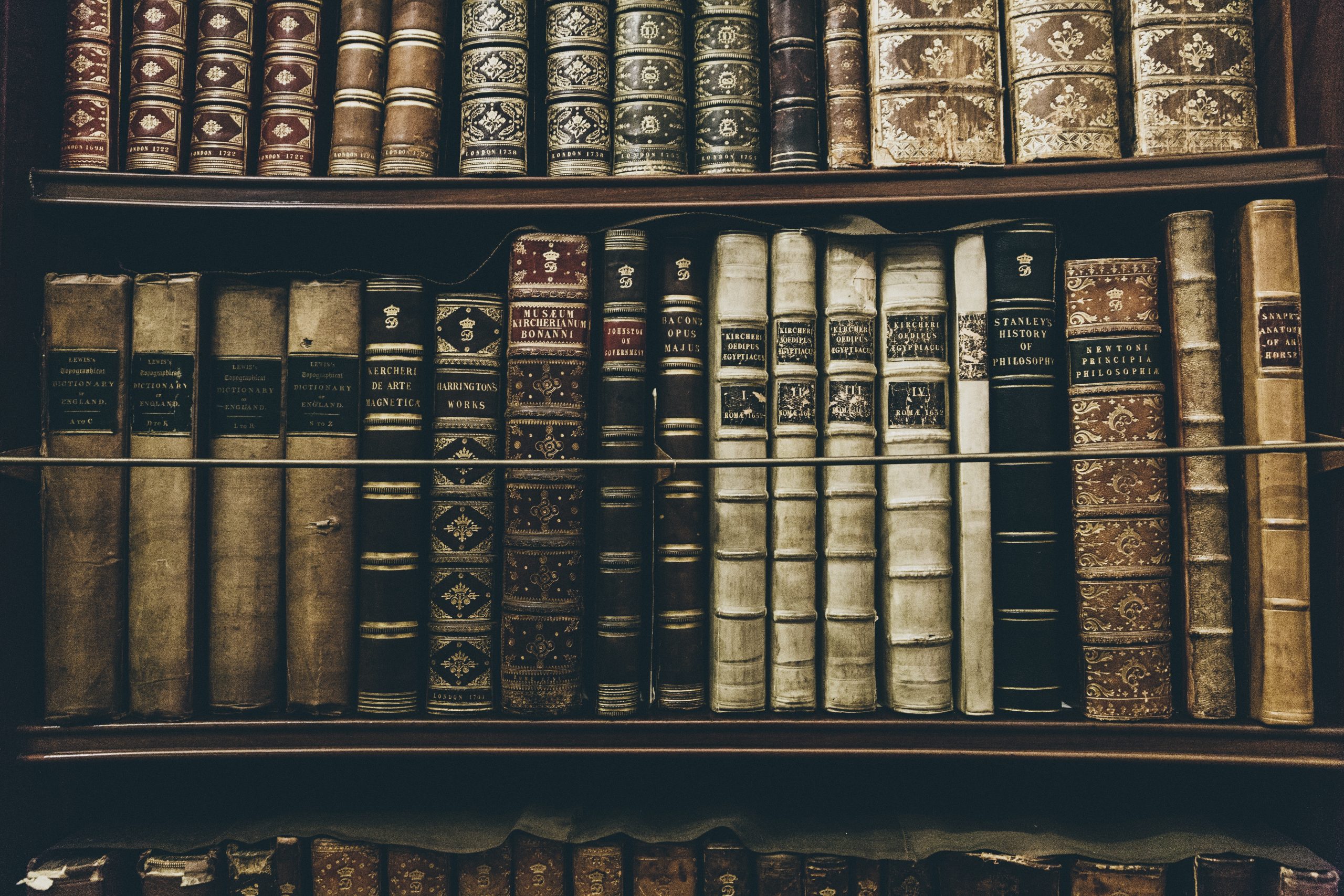 Summary
In Todeschi v. Juarez (In re Juarez), 603 B.R. 610 (9th Cir. BAP 2019), the United States Bankruptcy Appellate Panel for the Ninth Circuit, in a case of first impression in the circuit, affirmed the confirmation of the debtor’s chapter 11 plan and held that exempt property is not properly included within the phrase “any property” under the absolute priority rule, which generally prohibits a debtor from retaining “any property” under a plan that does not pay creditors in full. Accordingly, the debtor did not need to provide new value for the exempt property he was retaining in order to meet the requirements of Section 1129(b) for confirmation. To read the full opinion, click here.

Debtor Ubaldo Juarez was a licensed real estate broker who worked with his longtime domestic partner, Leticia Arreola, who was a licensed real estate agent. In the years leading up to the filing of the debtor’s chapter 11 petition, the couple’s income was commissions earned on real estate sales which were shared in various ways between the two. In 2011, appellants Edgar Todeschi and Georgina Ponce (the “Creditors”) loaned the debtor $200,000 which he did not pay back timely, so they sued him in Arizona state court in 2014 for breach of contract and other causes of action. Because of this costly litigation and federal and state tax liability arising from years of incorrect joint tax returns, the debtor filed a chapter 11 petition in June 2017.

The debtor scheduled assets totaling approximately $365,000, including his residence which had estimated net equity of $144,000 that he claimed as wholly exempt under the Arizona homestead exemption. The remaining assets were largely not exempt but were subject to a secured IRS tax lien of approximately $75,000. The debtor filed a proposed chapter 11 plan which was to be funded by his postpetition commission income. This initial plan drew objections from the Creditors, including that it was not filed in good faith, did not satisfy the “best interests of creditors” test, and failed to provide the new value necessary to satisfy the absolute priority rule. The Creditors also controlled the unsecured creditor class, Class 4, and caused it to reject the plan. The court overruled the bad faith and best interest objections, but it denied confirmation because of excess expenses and because the new value proposed was not substantial.

The debtor then filed an amended plan which addressed the court’s concerns. The Creditors again caused Class 4 to reject the plan and objected on numerous grounds, including violation of the absolute priority rule. The bankruptcy court overruled the objections and confirmed the amended plan. In doing so, it found that the requirements of Section 1129(b) had been met because sufficient new value was given to satisfy the absolute priority rule.

The Creditors appealed the order confirming the plan to the BAP, which affirmed.

Although the BAP opinion discussed and overruled each of the issues asserted by the Creditors as grounds for error, the significant ruling – and the reason the BAP chose to publish – was its decision that the debtor did not need to provide new value to cover the exempt assets he was retaining in order to satisfy the absolute priority rule. Section 1129(b) provides that the court can only confirm a chapter 11 plan that is “fair and equitable, with respect to each class of claims or interests that is impaired under, and has not accepted, the plan.” “Fair and equitable” is defined in Section 1129(b)(2)(B) to mean, in a nutshell, that the plan either provides for full payment to an objecting impaired class or no junior class will receive or retain anything under the plan. This last criterion is called the absolute priority rule. In an individual chapter 11, if the debtor himself retains any property, he is such “junior class,” so if he retains any property he owned on the petition date, the plan would not be fair and equitable unless an exception to the rule applies.

Case law has determined that the absolute priority rule may be satisfied if the debtor provides “new value” which is reasonably equivalent to the value of the property he retains. The debtor proposed new value which did not cover his exempt property. On appeal, the Creditors asserted for the first time that new value must also cover the exempt assets. Although the BAP could have disregarded this argument because it was not raised below, it chose to consider this issue of first impression in the Ninth Circuit.

In rejecting the assertion that retention of exempt property is subject to the absolute priority rule, the BAP reasoned that such property was not received or retained by the debtor “under the plan” because it had already been removed from the bankruptcy estate by the provisions of Section 522(c) and (k). These subsections say that exempt property is not liable for the payment of prepetition claims or administrative expenses, so the debtor’s retention of that property does not deprive the creditor body of assets which could be liquidated to pay their claims.

This holding of the BAP is consistent with the majority line of cases which have addressed the impact of the absolute priority rule on the retention of exempt property by individual chapter 11 debtors.

This decision of the BAP is truly an application of what is a “fair and equitable” requirement for confirmation of a chapter 11 plan. In no circumstance would general unsecured creditors benefit from the value of a debtor’s exempt assets, once the exemptions have been upheld. A chapter 7 trustee could not liquidate them to pay claims. Since in California the exemptions are rooted in state law, with no bankruptcy pending, judgment creditors would be barred from executing on these assets under state procedures to collect on their claims. To compel a chapter 11 debtor to pay the value of assets which were untouchable in any other setting would be a violation of the protections of Sections 522(c) and (k) and would be unfair. The BAP got it right.

These materials were written by Hon. Meredith Jury, United States Bankruptcy Judge, C.D. Cal. Ret. (majury470@gmail.com). Editorial contributions were provided by Adam Lewis of Morrison & Foerster LLP in San Francisco (alewis@mofo.com). Judge Jury is a member of the Insolvency Law Committee and Adam is an advisor.