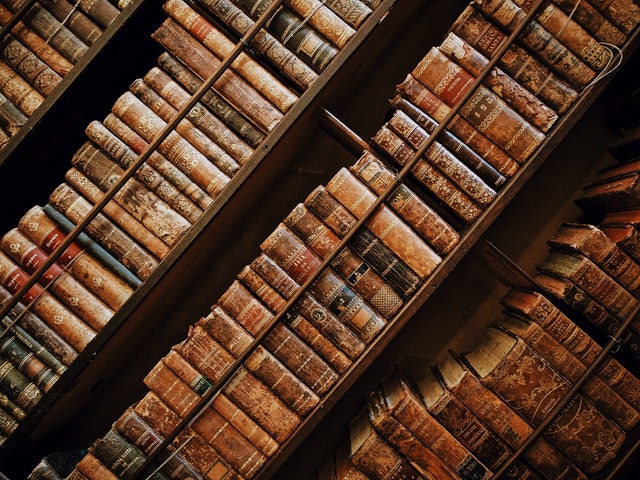 In Gwendolyn Washington v. Real Time Resolution, Inc. (In re Washington), 602 B.R. 710 (B.A.P. 9th Cir. 2019), the Bankruptcy Appellate Panel for the Ninth Circuit, resolving a split of authority, held that, in a “chapter 20” case, a prior chapter 7 discharge enjoins enforcement of an unsecured claim against the debtor personally, and such claim is not resurrected even after the underlying lien has been stripped and valued at zero in a subsequent chapter 13 case. In reversing the bankruptcy court, the BAP recognized that after a lien is avoided in a chapter 13 case, the junior lienholder is generally left with an unsecured claim that must be treated as an allowed claim in the debtor’s plan; however, the Panel held that the outcome is different when a debtor previously obtained a chapter 7 discharge, thereby extinguishing its personal liability on the underlying debt, and leaving the lienholder with no allowed claim required to be paid under the plan.

Because RTR’s junior lien was wholly unsecured, the debtor filed a motion to avoid the junior lien on the principal residence, seeking to “strip” the lien and to value it at zero. RTR did not oppose and the bankruptcy court granted the lien avoidance motion. At the same hearing, the bankruptcy court also confirmed the debtor’s chapter 13 plan, which provided for payment of 100% of all allowed general unsecured claims.

After the debtor’s plan was confirmed, RTR filed a proof of claim, asserting a secured claim of $307,050. The debtor objected, contending that the proof of claim needed to be amended or withdrawn in light of her previous chapter 7 discharge that extinguished the debt to RTR. In response, RTR amended its proof of claim to reclassify the debt as unsecured.

The BAP began its analysis by explaining that ordinarily the anti-modification provision in Bankruptcy Code § 1322(b)(2) prohibits a chapter 13 plan from modifying the rights of holders of secured claims whose claim is secured only by a security interest in the debtor’s principal residence. However, when the lien is determined to be wholly unsecured—i.e. the interest does not attach to any equity in the residence—a debtor may avoid the lien without violating § 1322(b)(2). See Zimmer v. PSB Lending Corp. (In re Zimmer), 313 F.3d 1220 (9th Cir. 2002).

Therefore, a debtor seeking to avoid a wholly unsecured lien on her principal residence must first obtain an order valuing the lien at zero. Under Bankruptcy Code § 506(a), reducing the lien value to zero generally results in the creditor having an allowed unsecured claim for the full amount owed that must be provided for in the debtor’s chapter 13 plan in the same manner as other general unsecured claims.

However, the BAP determined that the resulting unsecured claim after a lien has been “stripped” is different if the debtor has previously obtained a chapter 7 discharge that has extinguished the underlying debt owed to the lienholder. That is, the junior lienholder does not have an allowed unsecured claim entitled to payment under the plan. In so holding, the BAP rejected a line of lower court cases—including In re Gounder, 266 B.R. 879 (Bankr. E.D. Cal. 2001), aff’d, 2001 WL 1688479 (E.D. Cal. Dec. 19, 2001) and In re Akram, 259 B.R. 371 (Bankr. C.D. Cal. 2001)—holding that a resulting unsecured claim pursuant to § 506(a) must be provided for in the debtor’s chapter 13 plan, notwithstanding the debtor’s prior chapter 7 discharge. Those cases reasoned that, in accordance with Dewsnup v. Timm, 502 U.S. 410, 418 (1992), a chapter 7 discharge only extinguishes the debtor’s personal liability and does not eliminate the liens themselves. Relying on Johnson v. Home State Bank, 501 U.S. 78 (1991), those other cases concluded that a creditor has an allowable claim against the estate in a subsequent chapter 13 case because a chapter 7 discharge does not eliminate a lienholder’s in rem rights, which constitute a claim against the debtor’s property.

In rejecting the reasoning in Gounder, Akram, and their progeny, the BAP held that a lienholder whose lien has been valued at zero in a chapter 13 case is not entitled to an allowed unsecured claim where the underlying debt has been previously discharged, citing approvingly to a Northern District of California Bankruptcy Court decision. In re Rosa, 521 B.R. 337, 340-42 (Bankr. N.D. Cal. 2014). Agreeing with the analysis in Rosa, the BAP found that neither Johnson nor § 506(a) (or any other provision of the Bankruptcy Code) requires that a lienholder have an allowed unsecured claim when its lien has been valued at zero.

The BAP also noted that its holding comported with its previous decision in Free v. Malaier (In re Free), 542 B.R. 492 (9th Cir. BAP 2015) that held debts for which the debtor’s personal liability have been discharged do not count toward the unsecured debt limitation for chapter 13 eligibility under § 109(e).

The BAP also rejected the servicer’s argument that the bankruptcy court’s form avoidance motion and order governed—which provided that the unsecured portion of a bifurcated claim is allowed and must be paid as an unsecured claim under a chapter 13 plan—because local rules and forms must be consistent with the Bankruptcy Code and may not enlarge, abridge, or modify substantive rights. Sigma Micro Corp. v. Healthcentral.com (In re Healthcentral.com), 504 F.3d 775, 784 (9th Cir. 2007). Otherwise, the local forms would impermissibly abridge the debtor’s rights under § 524, which operates as an injunction against collection of a discharged debt.

Prior to Washington, bankruptcy courts in California fell on both sides of the issue. Washington provides welcome clarity and guidance on this not so uncommon fact pattern in the Ninth Circuit.

While not discussed, this result is consistent with the junior lienholder’s rights in the absence of a second bankruptcy filing by the debtor. In light of the prior discharge and the lack of any value in its lien, the junior lienholder could not enforce the debt against the debtor or its property outside of bankruptcy and should not fare better in a subsequent chapter 13 case.