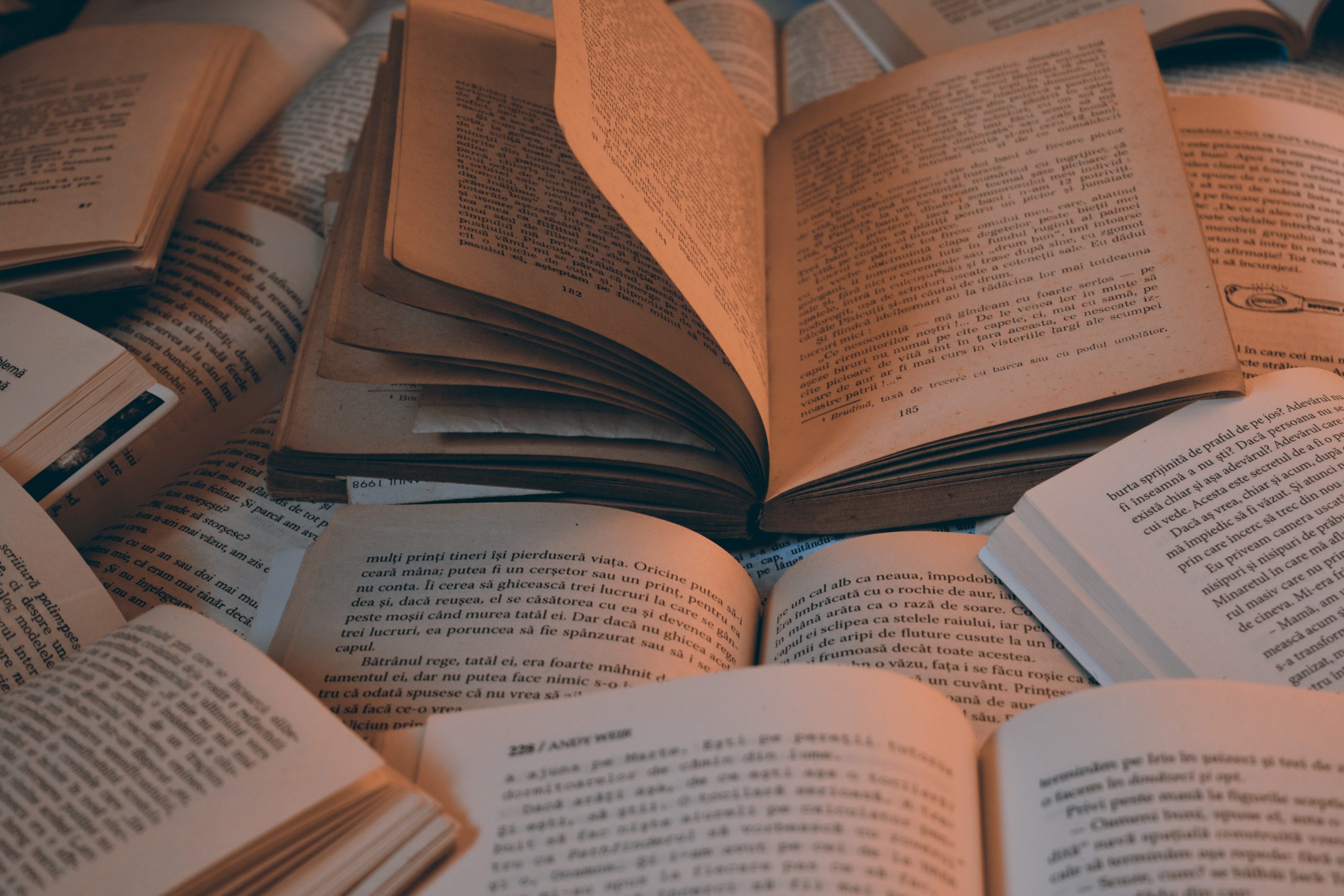 Posted at 00:15h in Cases of Interest by SouthBayLaw_Ad 0 Comments