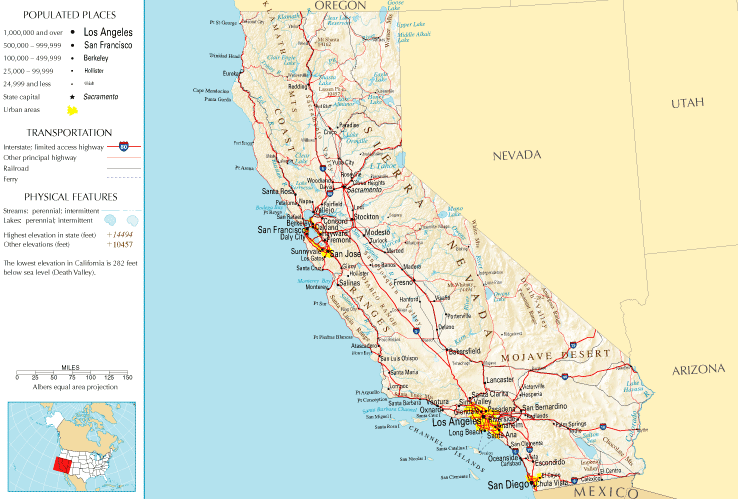 Posted at 16:49h in Bankruptcy by SouthBayLaw_Ad 0 Comments

In a decision released Monday, Central District of California Bankruptcy Judge Robert Kwan clarified some uncertainty over the standard necessary to impose of the automatic stay immediately after the commencement of a Chapter 15 case, but before recognition is granted to a foreign representative under US law.

An earlier decision issued in the same district, In re Pro-Fit Holdings Ltd., 391 B.R. 850 (Bankr. C.D. Cal. 2008), imposed the automatic stay on an interim basis under Bankruptcy Code section 1519(a) without requiring that the requesting party meet the standards of a preliminary injunction, as the language of section 1519(a) seems to require.

Recently, the appointed foreign representative and liquidator of Worldwide Education Services, Inc. relied on Pro-Fit to request a stay of impending trials in California’s Central District Court, ostensibly as a means of preserving whatever assets the company – which has been in a “wind-down” mode for nearly three years – might have left.  In reviewing the liquidator’s request, Judge Kwan declined to follow Pro-Fit – and, in fact, specifically held that Pro-Fit was wrongly decided.

Further, he found that the liquidator had filed to satisfy the injunction standards, and thus provisional application of the automatic stay was inappropriate in this case.

The decision, though not controversial, nevertheless helps to harmonize the law within the Circuit – and nationwide – on the question of what a foreign representative must show in order to obtain provisional relief.  A copy of the unpublished slip opinion is here.