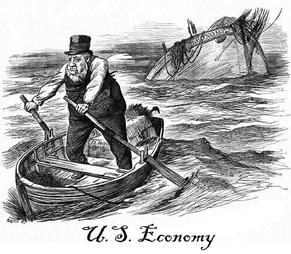 Posted at 13:24h in Assignment, Bankruptcy, Liquidation by SouthBayLaw_Ad 0 Comments

“This article empirically examines and quantifies the effect of the Bankruptcy Abuse Prevention and Consumer Protection Act (“BAPCPA”) on three distinct aspects of the Chapter 11 process: a) the duration of traditional Chapter 11 cases; b) the use of prepackaged and prenegotiated bankruptcies; and c) debtor refiling rates. The sample studied consists of companies with more than $100 million in assets that both filed for and exited Chapter 11 between 1997 and 2014. BAPCPA is found to be associated with shorter Chapter 11 case duration, and an increased use of prepackaged and prenegotiated bankruptcies. Additionally, BAPCPA is found to be associated with an increase in the proportion of firms that soon refile for bankruptcy. It seems that the 2005 amendments force the debtor to emerge hastily from its Chapter 11 proceedings, ignoring operational and structural problems and, therefore, not achieving true rehabilitation.”

Court Reiterates that Debtor’s Setoff Rights Trump those of Claimant